‘The Straw that Broke the Camel’s Back’, as you know, gives rise to the phrase ‘the last straw’ or ‘the final straw’.

How many times have you uttered those words in your lifetime? Not as many times, I’ll wager, as you have in the past year. I’m not talking about personal or family ‘straws’, I’m talking about ‘public’ ones and I know I have declared more ‘last straws’ than you could shake a stick at (never quite understood that saying….must look into it..

.like one of  the dangerously large potholes that Motherwell Council are looking into………!!)

To be honest I have abused the ‘last straw’ expression many times when I now realise that I was/am merely exasperated…….eg.,

A) …..when ‘Brexit’ and ‘Tresemme’ ‘headline’ the news which is…..emmm….. nearly all the time….. soft, hard, Single Market, Double Market, Blackmarket, Newmarket….Brexit or Breaksit…….

B) ….when I see schoolgirls wearing apparently ‘no skirt’ at all under their blazers (thank 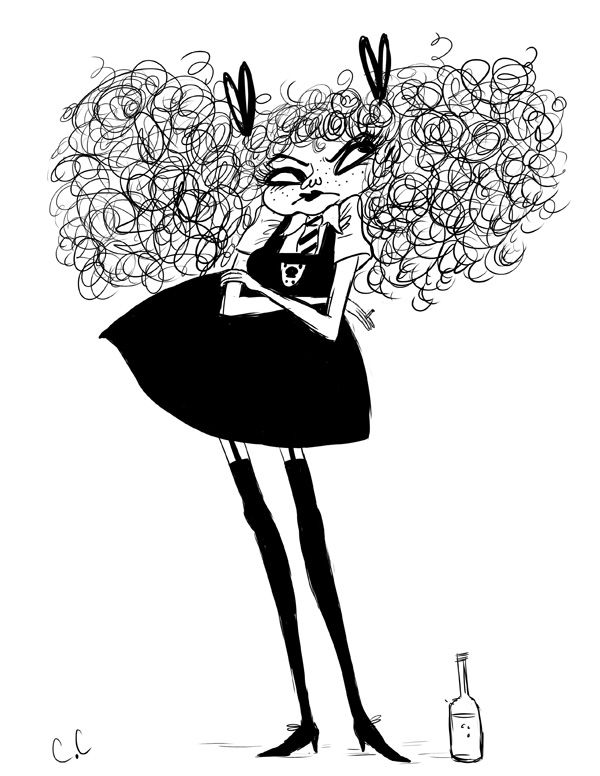 heavens for thick, black tights, girls!).What on earth are parents/headteachers thinking!!!… let’s not mention the dubious, not to say impractical fashion sense of some staff…..which reminds me of a lovely end of term card I once received from an admiring pupil. Painstakingly written in his best handwriting, it declared,
‘mis macaclindian yuo ar the bust’, I can assure you, back in the day (BC….before computers), nery a cleavage was ever spied in a primary school……not even among staff! It’s different now, sadly, as is illustrated by a little conversation overheard in a school playground:

Mary :     I found a contraceptive on the verandah last night.
Abigail : Whit’s a verandah???

C)…when hearing about basic English  classes having to be put on at Universities and more recently, that handwriting is being taught in some secondary schools! My ‘flabber’ was never so ‘ghasted’!……In my day, (yeah, yeah, yeah…..here we go!) writing lessons were ‘de rigeur’ from P.1 right up to P.7 when it had to be acknowledged that only a very few children just did not have the technical skill to be ‘good writers’……..( I would, tongue in cheek

suggest  to these children that they might consider becoming doctors!!! Yes, I am aware that handwritten prescriptions are somewhat historic but I still marvel at the chemists who could decipher the doctors’ signatures let alone their medicinal requests… but beware the temperamental internet!)
I know that individual styles of writing emerge over time but children leaving primary school knew the basic art and form of handwriting and how to, at least, HOLD A PENCIL!

The use of Biro pen was never encouraged before the children showed good control of the pencil. Only then would pen and ‘real’ ink be introduced (blots, blotting paper, scratchy nibs, inky fingers and
all ). A wonderful period of focus, self discipline, concentration and satisfaction would ensue……just enough ink on the pen nib, just the right amount of pressure on the paper….AND……
children at their very own desks, enjoying their very own space and all facing the very same way! I could go on about this forever….. but I’ll draw a line under it for the time being….. (wooden rulers, flat side down, fingers spread along the  middle for pencil lines ……curved side down for ‘inky’ lines)……….
Please Miss, move on….you’re wallowing………..

D)… when I can’t read the credits properly after a good television programme because of ridiculously small print,

the incredibly fast speed of delivery or the shrinking of credits into a corner in order to advertise some up and coming programme.!…….honestly…..finish one thing properly, pul-ease!! Slow down to a gallop! All of the people involved in a production, deserve the acknowledgement of a job well done. I detest having to interrupt beautiful music to pause and rewind, pause and rewind, throw myself (with no little effort and much grunting) on my knees in front of the screen (God! this needs a dust!) and completely destroy the afterglow of a tale well told…….There is no ‘I’ in TEAM folks!….anyway now that I’m on my knees, what else can I do when I’m down here……..

E)….. when I hear of patients, worried sick, having to wait weeks for’emergency’ appointments…..by which time they are ‘worried even sicker’…….

F)…..when persons unknown put their rubbish in my bin……I think you’ll agree …that’s garbage! Now, about the recycling plans….DON”T GET ME STARTED!

G)….when people who profess to be Christians and indeed

H)….when, as a female heterosexual, I find that I don’t even have a ‘letter’ in the ‘hijacked’ alphabet to define me and my ‘kind’ – (as if I cared).  Now, unless someone has tampered with the alphabet since yesterday, there are still only twenty six letters therein… and apparently there are upwards of fifty genders! ………hmm……..Perhaps something concocted along the lines of ‘The Periodic Table’ could be a starting point for recording succinctly this detailed information…..pupils everywhere would

be in their very own ‘element’ having to choose and commit such information to memory, don’t you think?
Masculine, Feminine and Neuter –three – that was the sum total of  genders taught to me.
As I grew up, I became increasingly  aware of ‘blurred lines’ between the genders but most certainly not fifty plus of them!!! I don’t need to know that my neighbour is really not a he, choosing to dress, not as a conventional female, apart from the full make-up easily detected under the beard and moustache, nor that his partner of preference is a closet transvestite who… blah,blah, blah…………Honestly, does Joe Public need to know the inner workings of your life? Aren’t you entitled to have a ‘public face’, a ‘private life’ and maybe even a few harmless secrets? You see, a lot of the things that matter in a community has little to do with gender but a lot do with character. Just try to be ‘good’, to be respectful….. and…… don’t put your rubbish in my bin or allow your pooch to defecate on my path.!!!!……och… you know what I mean……

I).….when a certain world leader takes to social media.
My heart sinks even further than it does when the ‘taps aff’ brigade in Motherwell-sur-mer raise the turn-ups of their trackie bottoms and lower the necklines of their ‘simmets’ at the first blink of capricious sunshine. When will they ever learn! When ones’ tattoes become corrupted by crepey purple flesh and egg-sized goosebumps, it’s time for ‘taps oan’! At least have the good sense to tie a woolly round your waist (stretching it a bit, I fear!) in the event of the unexpected hailstorm…… it’s only May after all!

Now, about Mr Trump, for he is the world leader to whom I refer ….where to begin?…….

Have you heard of ‘The Pig War’ or ‘The War of Jenkin’s Ear’?…..both events worth a read and both recalled when I became aware of that ‘fickle finger of fate’ belonging to the American President (I know, I know, not your president!!!)…… for, down to his ‘dodgy digit’ I can see a ‘situation’ in my future which perchance could be recorded as

There are so many ‘last straws’ I want to write about but I am aware that your time is too precious to be compromised by me. One ‘last straw’ though, which I’m sure is on the horizon is the plastic one……. so it’s back to the future (yet again) for ye olde paper straws although I hear that edible ones are a possibility if you fancy…….. and if you don’t, do they go into the blue bin or the food bin or can you save them up and make some
‘ultimi spaghetti di paglia’…….? (Look it up!) x 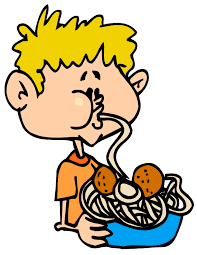